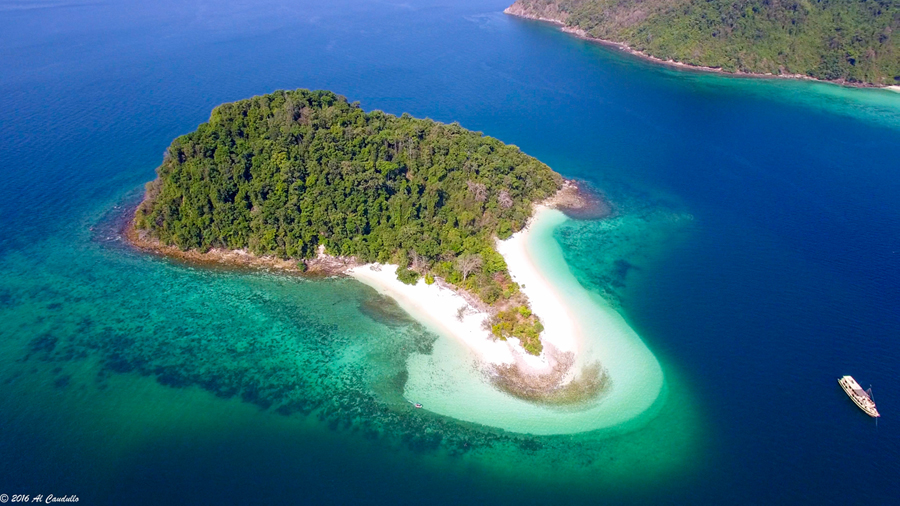 The Mergui Archipelago (also Myeik Archipelago or Myeik Kyunzu) is located in far southern Myanmar (Burma) and is part of the Tanintharyi Region. It consists of more than 800 islands, varying in size from very small to hundreds of square kilometers, all lying in the Andaman Sea off the western shore of the Malay Peninsula near its landward (northern) end where it joins the rest of Indochina. Occasionally the islands are referred to as the Pashu Islands because the Malay inhabitants are locally called Pashu. The islands are characterized mainly by limestone and granite. They are generally covered with thick tropical growth, including rainforest, and their shorelines are punctuated by beaches, rocky headlands, and in some places, mangrove swamps. Offshore are extensive coral reefs. 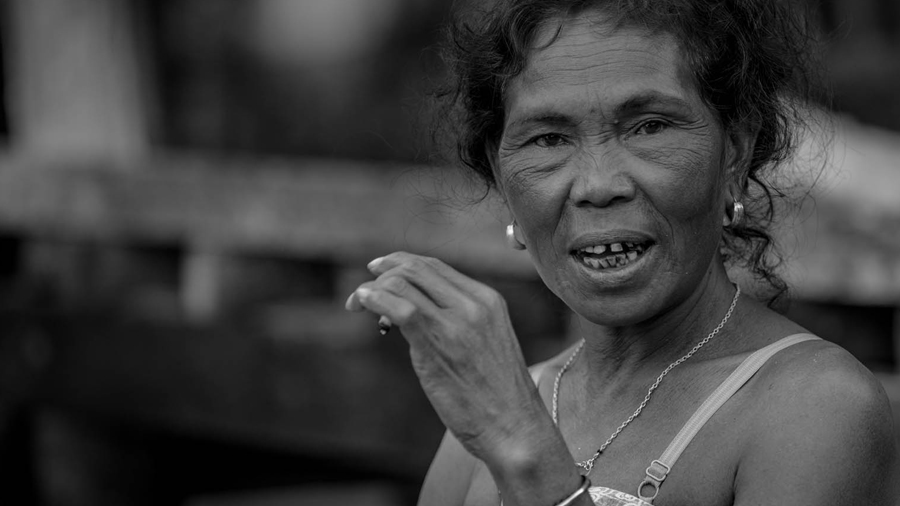 The local people are an ethnic minority called the Moken, sometimes known as Sea Gypsies, although this term actually covers several groups in Southeast Asia. They are sea-dwelling people and they follow a traditional way of life, doing things such as fishing and building boats very much the way they have done for centuries. They can be found living on their traditional boats during the dry season, but usually keep to land in the rainy season. The Moken claim that the islands were detached from the mainland after a great mythological flood. 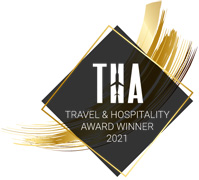